It’s been confirmed that Gabrielle Union is cast in Cadillac Records; you know, that new Beyonce movie in production. Maybe it’s me, but the advance buzz is making this look like Beyonce’s solo moment, like she’s taking on Etta James life the way Jamie Foxx did Ray Charles. Turns out, Beyonce is one of many, in a movie about Leonard Chess, the founder of Chess Records. The label launched the careers of Muddy Waters, Willie Dixon, Chuck Berry, and Etta James. 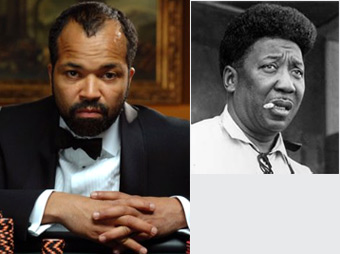 Blackfilm.com scooped this from Can’t Be Satisfied: The Life and Times of Muddy Waters, “The song ‘Little Geneva’ was based on her. The book states that Muddy was quoted to saying ‘When I met her, even though I was a recording success, there were still people who scorned my music. Geneva encouraged me to ignore them and fight for what I wanted to accomplish. I’ll never be able to put words the way I feel about her.”

One thing is sure, it’ll be good to see Gabrielle in something other than a romantic comedy. 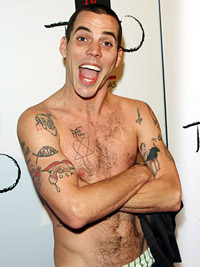 What about the rest of the cast? 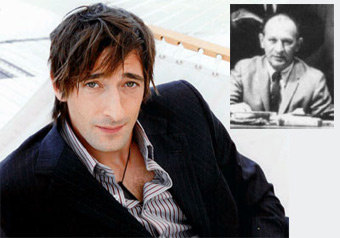 Cedric The Entertainer is Willie Dixon. 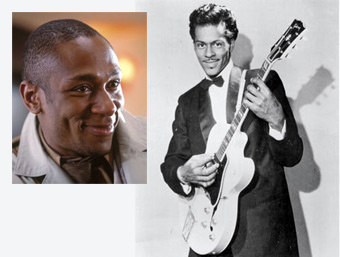 And Mos Def is.. Chuck Berry!

Well if his acting chops are up to it Jeffery could do it. Adrian Brody looks as much like Leonard Chess as Jeffery does Muddy.

the movie was a hit…lol, loved it.

I can’t get enough of watching this movie all of the actors were outstanding. GO CAPITOL RECORDS!!!!!