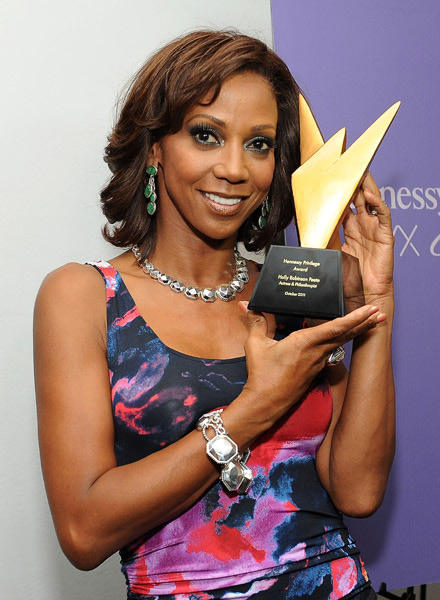 Last night at the Chateau Marmont in Los Angeles, Hennessy held a launch party for the Hennessy Privilege NyX Collectors edition bottle. As the name says, it’s a limited edition bottle designed to “evoke the imagination and conjure the endless possibilities when exploring the unknown or crafting the perfect night out.”

In addition to the bottle launch, Hennessy awarded Holly Robinson Peete with the Hennessy Privilege Award. In honor for those who have made extraordinary contributions to their communities.
Holly Robinson Peete champions Autism awareness, and has done so for a few years. See, “Shifting Focus: 8 Facts About Autism the Media Is Not Covering” 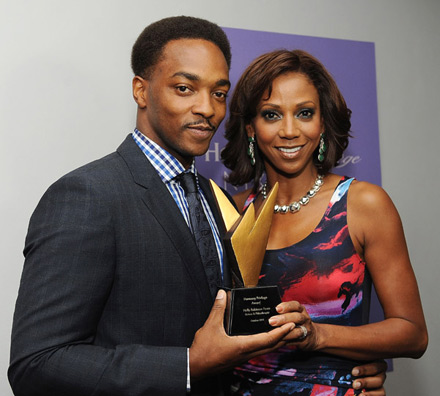 Anthony Mackie presented her with the award. 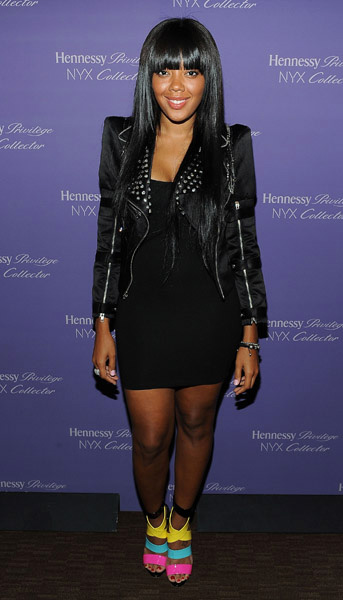 Angela Simmons made the scene. Check the shoes. 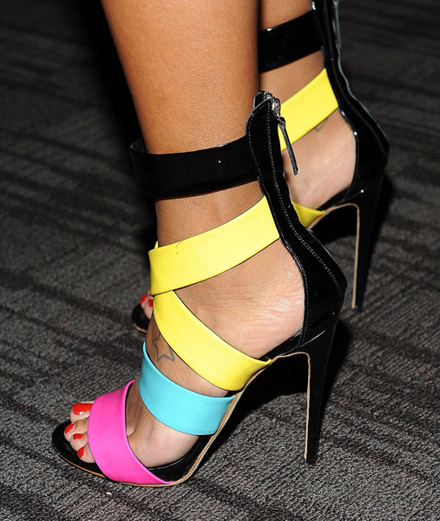 Victor Risuk from one of my new favorite shows, How To Make it In America (I missed the first season. Caught up on HBO GO.) 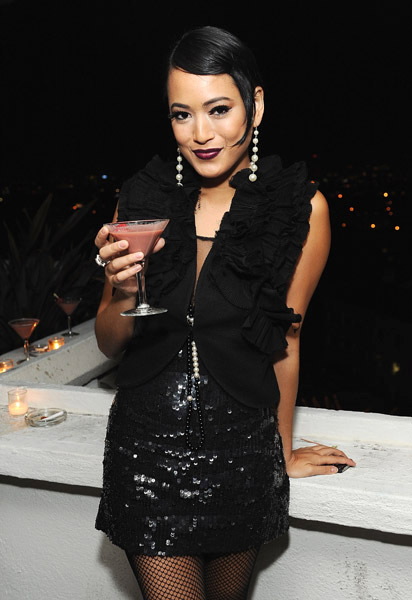 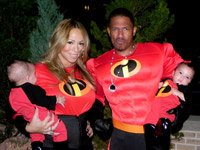