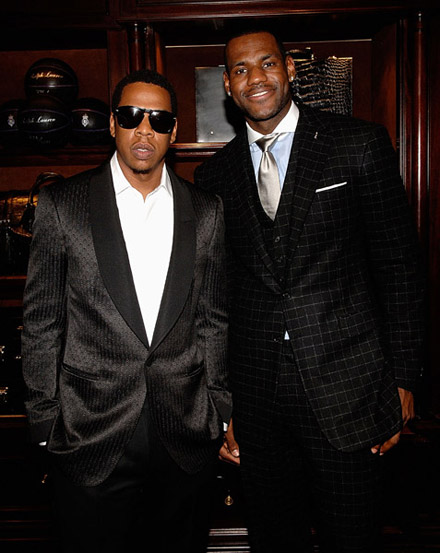 What is it Friday? I may be a little late on this, but any chance to post pictures of future black billionaires is worth the delay. On Wednesday, Lebron James held a cocktail party at the Ralph Lauren store in New York. It was an event for his charity The Lebron James Family Foundation. Whenever you get an invitation to a “cocktail party” you know there’s money in the room. 😉 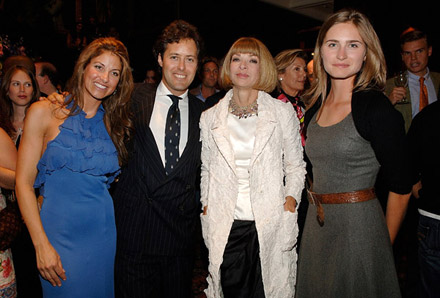 That’s two of Ralph Lauren’s kids, the infamous Vogue editor-in-chief Anna Wintour, and Lauren Bush (W’s niece). Let me backtrack on the Republican line.. Anna Wintour hosted not one, but two, $10,000-per head fundraisers for that Obama guy. 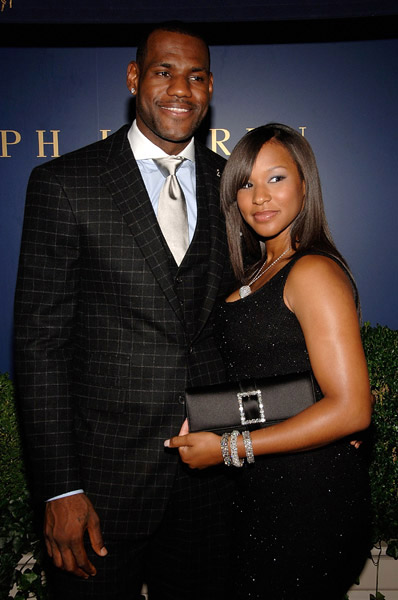 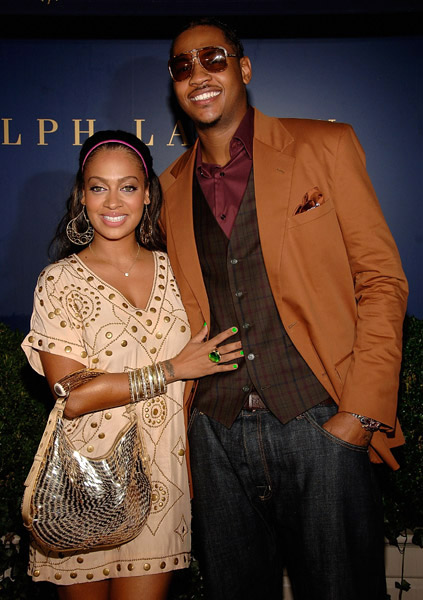 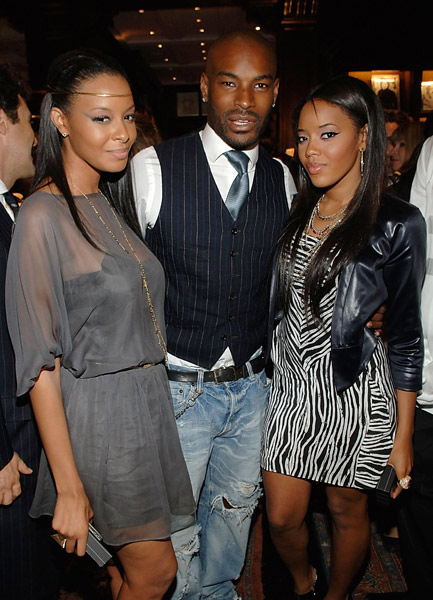 Tyson with Vanessa and Angela aka the Simmons sisters. 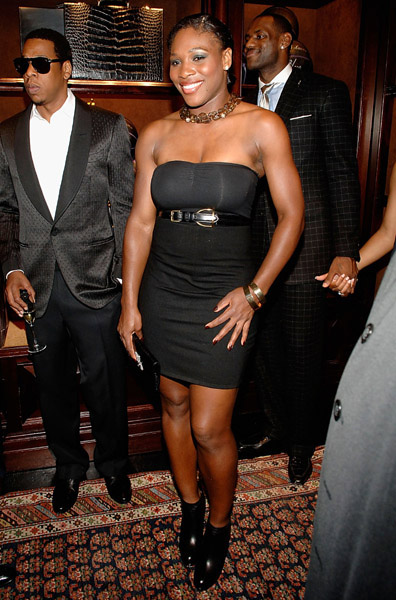 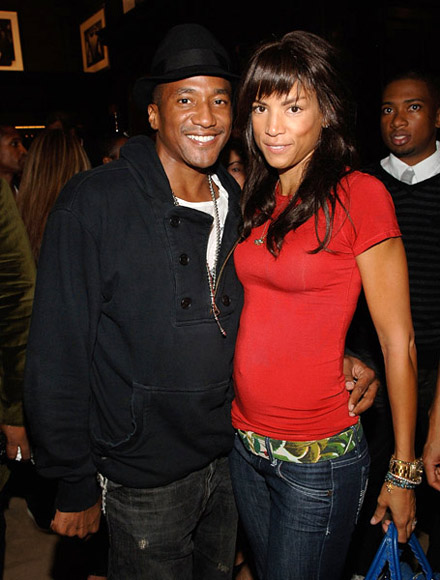 Q-Tip and Veronica Webb (dressed down for the night.) 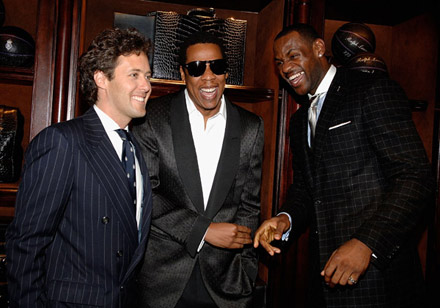 No doubt Lebron cracked the joke that sparked this. 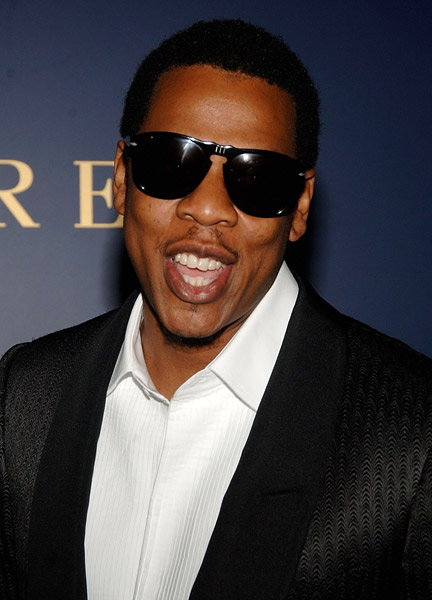 damn i guess when u get married u say f**k a haircut at least comb that shit, but when u that rich i guess it don’t matter, but i ain’t so im not rockin that bullshit, i’ll neva pull a beyonce like that

Lebron and Jay-Z are true freemasons. support all the way