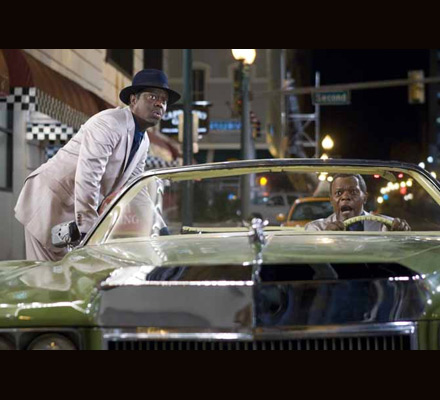 This weekend Bernie Mac and Samuel Jackson’s Soul Men will be in theaters. This was Bernie Mac’s last movie. Maybe I missed it, but I haven’t seen any red carpet pictures from a Soul Men premiere. Samuel Jackson hasn’t been on the talk show circuit either. That means one of two things: the movie is terrible or the election drowned it out. If it was the election, why release it on Barack week? Bah, marketing idiots.

Trust me, it’s worth the minute.

The movie have lot of things in past. Including the sweet memories of Real Deal it shows and grows with the confident of the black actors two masters of comedy Samuel L. Jackson, Bernie Mac they make a hilarious come back. From the moment it shows on http://www.80millionmoviesfree.com saw it because I know it is not easy to get tickets to hot movies like this. 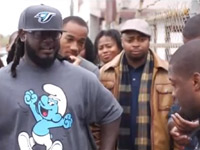