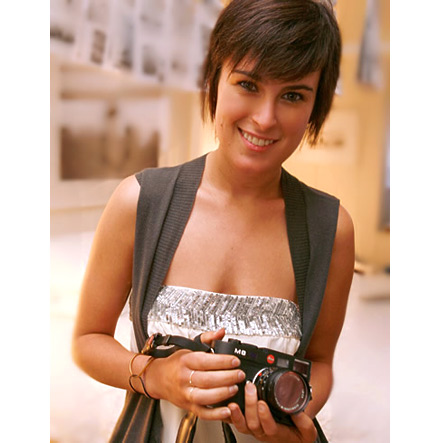 Who is Rumer Willis? She’s Bruce Willis and Demi Moore’s oldest daughter. As the first seed of Hollywood movie stars, Rumer is flickering the light down her own path to stardom. She is currently in “The House Bunny”, named one of People’s magazine’s finest, and apparently the butt of jokes by the Perez Hilton crowd. Hey, you’re nobody until people scribble genitalia on your face.

Rumer Willis makes this side of the web for her Ipod listening choices.

In a Page Six magazine piece we get..

“Rumer Willis is tucked into an outdoor alcove at a West Hollywood teahouse, belting out Little Willie John’s 1956 R&B tune “Fever.”
Her voice is fantastically sultry, and because it’s not every day one gets to see Hollywood royalty crooning in a public place - completely sober and at four in the afternoon, mind you - people are starting to stare.

With headphones over her ears and her eyes closed, Rumer is oblivious to gawkers. ‘Everybody’s got the fever / That is somethin’ you all know,” she sings. She takes off her enormous sunglasses, runs her hand through her short, black hair and says, “That is such a dope song.”

It’s also one of those songs we’ve all heard, but even with a lottery stack on the table, 85% of us would walk away broke and frustrated. Another 5% would name one of the many artists that covered it, thinking they were the original source.. 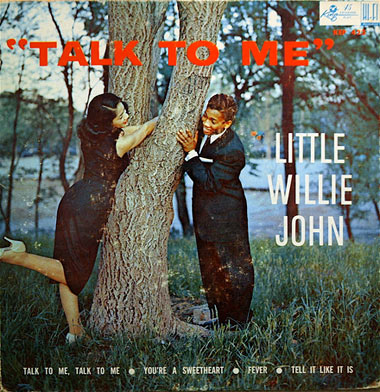 On March 1, 1956 he cut “Fever,” and the rest is history. After quickly hitting #1 on the R&B charts and attracting significant crossover airplay, “Fever” would become one of the most covered tunes of all time. Then 6 months later, “Sufferin’ With The Blues” was released, and it virtually defined the very essence of Soul.”

Well consider yourself now able to put name to sound and potentially.. get rich on that bet.

rumer willis is ugly, she may be able to sing, and honestly, i hope she can sing like the best of em’, because i don’t want to look at her face and the girl definitely has a face for radio. and the good folks at People mag. are blind and/or were paid off by her publicist. The girl has eyes, right??? she can’t honestly believe herself to be one of the 100 most beautiful women on the planet??!! if she does, than she is definitely one of the 100 most delusional.

First of all why the f**k is her name Rumor? That’s stupid. Next she is an ugly version of Demi. Another case of putting your child in a place to fail. Some people are so stupid!!!

I really wish I could get that disappointed over something as simple as someones looks and name. Especially under the circumstance of not even knowing her.

The immaturity runs thick in your deluded little veins doesn’t kids? I think she looks good, I guess I missed my daily dose of the delusive status quo. Both of you fail.

I must agree with Roman, The girl aint half bad. Ok maybe not one of the top 100 or whatever but also Not half bad.