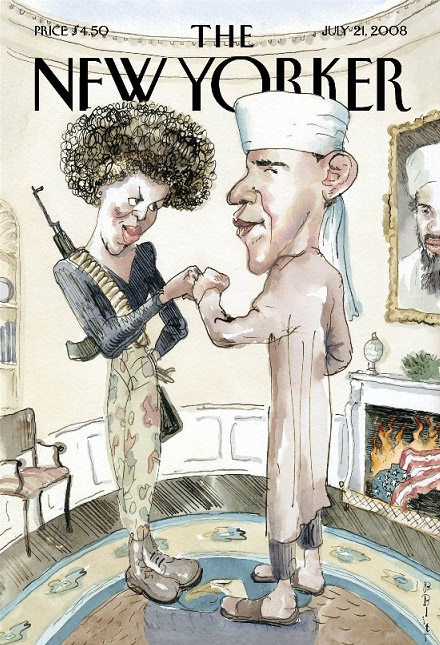 “Making It: How Chicago Shaped Obama.” 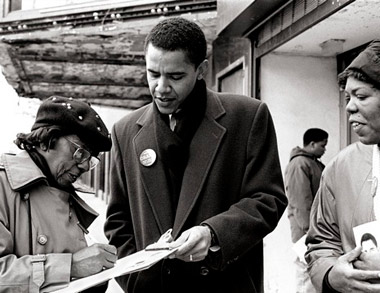 15 pages deep, is not the trashing the cover would lead you to believe.

Problem is, no one can get past the ‘joke.’

Barry Blitt, the artist that drew the cover, explained what he was thinking to The Huffington Post.

“I think the idea that the Obamas are branded as unpatriotic [let alone as terrorists] in certain sectors is preposterous. It seemed to me that depicting the concept would show it as the fear-mongering ridiculousness that it is.”

I saw this kind of satire as something that could become a problem - when it shouldn’t.

For his part, Barack Obama has shrugged this off, but some members of his campaign are grumbling about it being offensive and the web is blazing.

Walk through Barnes and Noble and you’ll see shelves full of “Bush is an Idiot” books, joke calendars, stickys with the Dubya quote of the day. Put Obama’s face on any of those things and it would instantly be labeled racist and the inevitable cries for protest. 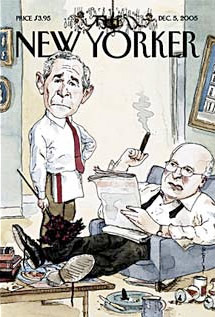 Feather dusting and having beers with the VP? Now imagine the outrage.

This was about Iranian president Mahmoud Ahmadinejad. 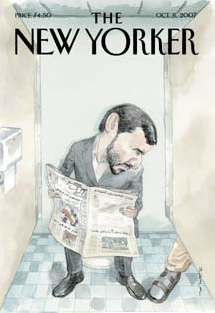 Getting some of that gay footplay.

Part of being equal, on as public a stage as the president, means being open to equal criticism and of course, there will be jokes by late night talk show hosts, comedians, and.. editorial artists.

There is definitely a thin line between racism, and legitimate humor and critique, but Obama’s cover slips into the satire slot.

Let’s fist bump to that.

I agree with you Chris. Getting Hyper sensitive about everything they say or write about Obama is counter productive to his message about race. If you don’t have a thick skin then politics and the public eye aren’t for you. I don’t necessarily believe the cover was in good taste, but I definitely believe the artists point was well on the mark on how the conservative right views Barack and his wife.

...when i heard it on 1010wins, i was ready to respond by sending a letter to the New Yorker, i do still need to read the article and see exactly what was the point it was trying to make but like MsMoni said, Hyper sensitivity is counter productive.  I seldom read the Yorker and really dont know much about Barry Blitt but looking at his previous work, i can see what his schitck is. It does reminds me a bit of the reasoning behind Nas wanting to name is album N———-

hendrik hertzberg, sr NYer editor, was interviewed on MSNBC (you can find video online), and he said that it is most often the case that the cover does not correspond to any of the particular articles inside the mag, but rather it refers to what’s going on outside in the world. So the cover was not meant to “go with” the Obama in Chicago article, or the flipflopping piece by Hertzberg himself.

The cartoon shows more of a truth than a joke, if one read obama’s gorilla-looking wife’s thesis during its senior year at Princeton, one can deduce a clear sense of intense racism and hatred for white people, or “the whitey” as it refers to them. A look into obama’s past also reveals some questionable events and decisions, such as smoking crack cocaine…. seriously, read his book! Also search the internet for 50 lies by obama, These concrete, sourced facts paint a clear picture of a less than stellar past of the liar that is fooling Americans. However he is a good public speaker….. Yet so was Adolph Hitler.

Show me a politician who hasn’t lied and I’ll show you a liar.  The truth is that people who like Obama will vote for him.  Those who don’t won’t.  Both sides will justify their positions whether information is factual or not. All I can say is believe whatever it is that you want, because frankly thats what we all do in the end anyway.

What do you mean “No one Laughs”? This has been forwarded around so many times I can’t even count! My wife bought 6 copies just to have for coffee table topics! Hilarious (if it weren’t so true).

This really is known that Mccain will win. Really because look at the polls it looks exactly like
the two other elections they make it where the winner will be behind and all of a sudden they eventually win. 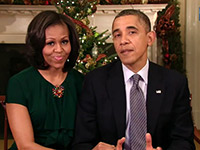 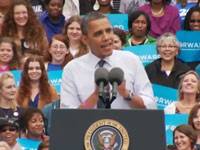 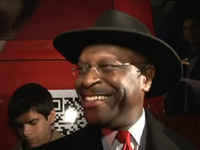